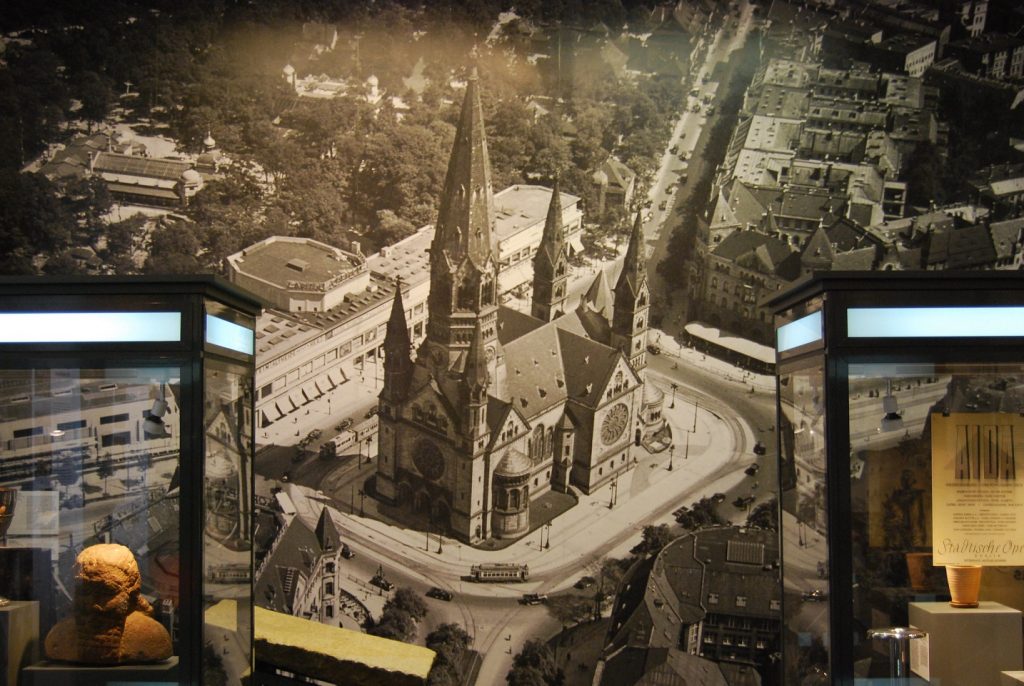 Kurfürstendamm – known as Ku’damm to the locals – is the acknowledged heart of the borough. During the Berlin Wall years, the Ku’damm was renowned as West Berlin’s vibrant centre with stores and shops, cinemas and discos. Once the Wall fell, things became quieter as the new and cutting-edge clubs and bars opened in former East Berlin, and many cinemas and traditional cafés and shops here had to close.

Over the last few years, though, City West area has enjoyed a renaissance. With the Bikini Haus mall and the Waldorf Astoria close by, the area around the Ku’damm has a sleek new look. Now newly stocked with glitzy outlets and restaurants, galleries and art venues, City West has been reborn as a trendy place to see and be seen, shop and indulge in the night-life. It is an attractive mix – enriched by the magic of the imposing façades and elaborate portals of the solidly upper-class houses in the side-streets around Ku’damm.