itineri.de offers city tours in Spanish and Catalan – which for English speaking tourists is not very interesting. You are welcome to read the information below. Enjoy your visit to Berlin! 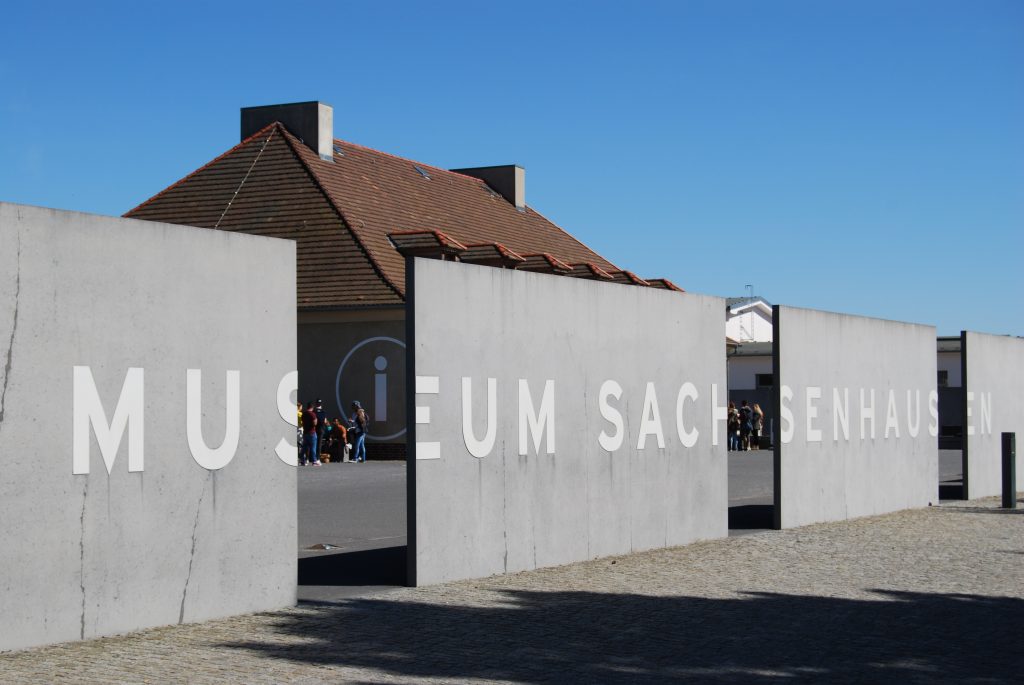 On 21 March 1933, the “Day of Potsdam”, on which Germany’s conservative elites bestowed their seal of approval on Hitler, the first state concentration camp in Prussia was set up by the local SA regiment, Standard 208, in a disused brewery towards the centre of the town of Oranienburg.

The early concentration camps in Germany were mainly local “revenge camps”, in which the National Socialists incarcerated their political and intellectual opponents from the street fighting and verbal mudslinging in the Weimar Republic, as a deterrent.

You find this and more information on sachsenhausen-sbg.de.