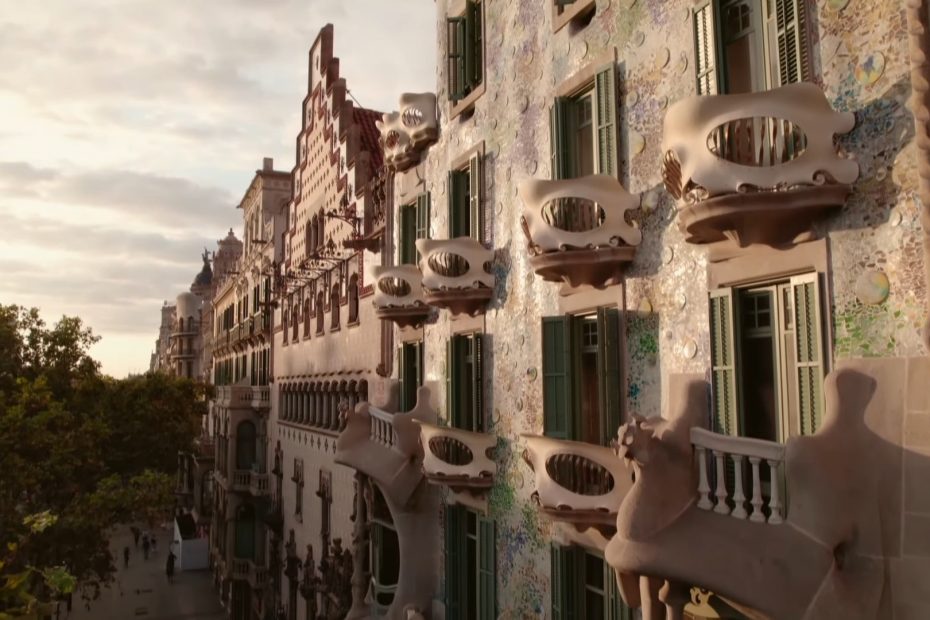 Just his family name, a single word, opens a gate to a fascinating univers of choral art. Of art, of surprising originality, of beauty that is unanimously admired. Antoni Gaudí is probably the most famous architect worldwide, the father of spectacular constructions that attract millions of visitors to Barcelona. It comes to no surprise that articles and reports, both written and audiovisual, are devoted to him in tens of languages.

French-German tv station ARTE has recently broadcast “Gaudí, architect of modernity in Barcelona”. The documentary is a very interesting review of the life and work of this universal Catalan, focused especially on the Casa Batlló and the Sagrada Família. For all lovers of architectural beauty, of Gaudí and his unique work! To learn about Gaudí and his masterpieces in Barcelona in English, click here.